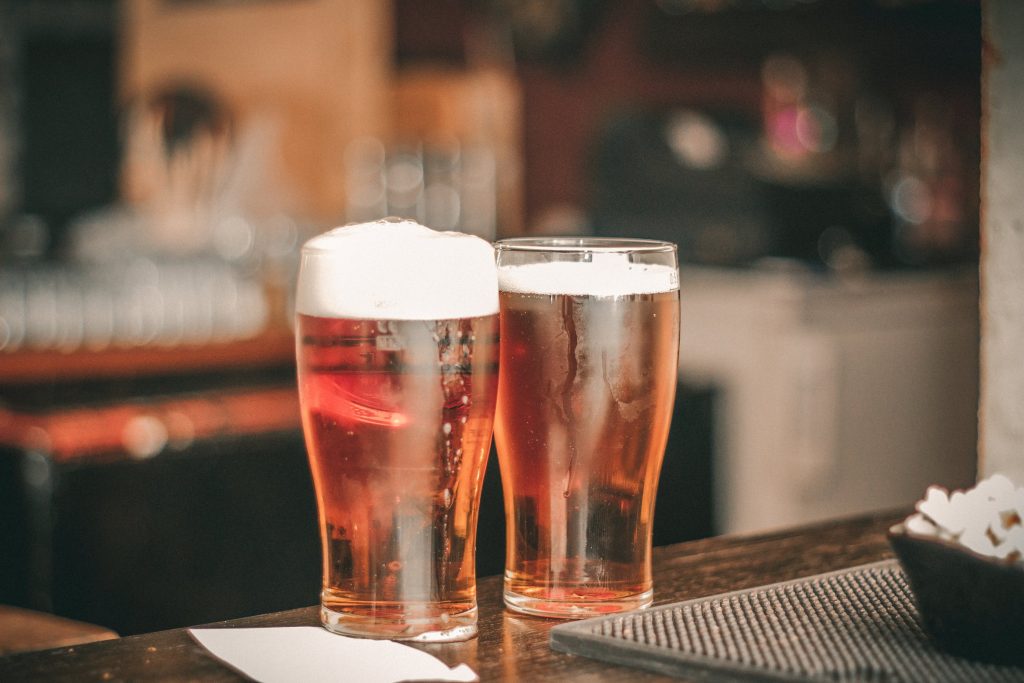 The world of beer is a wonderful place. We’ve been graced with many delicious and exciting concoctions over many hundreds of years of brewing – just look at this year’s Bendigo On The Hop unique beers – but with those exciting ones comes some pretty weird brews too.

Read on to find out more about some of the most interesting and downright strange beers from recent (and not so recent) years.

Created by Rogue Ales, Beard Beer is brewed with wild yeast created from Brewmaster John Maier’s beard. No need to freak out, brewers have used wild yeasts in beer making for centuries, this is just a little more human.

John has had the same old growth beard since 1978 and after brewing over 19,000 brews, it’s no great surprise that a natural yeast ideal for brewing was discovered on his beard.

Beer has been at the center of civilization for thousands of years and whilst the oldest known beer is about 13,000 years old and would be closer to a thin gruel than a foamy pour, we’re lucky that archaeologists and brewers have worked together to create a very similar version to 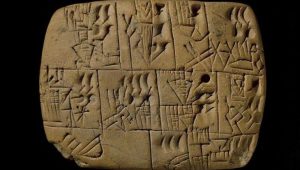 which was brewed by Sumerians in 1800 BC.

An ancient Sumerian tablet featuring a poem to Ninkasi the Goddess of Beer included step by step instructions to brew the beer
enjoyed at the time. Anchor Brewing Company in California recreated the beer, but unfortunately it couldn’t be sold commercially because the beer is brewed for immediate consumption.

Not to fear though – if you’re a keen homebrewer and you’d like to try the ancient beer for yourself the poem can found here and deciphered into the recipe. 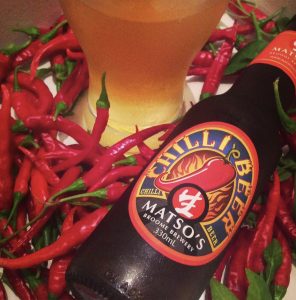 Spicy food and a nice crisp beer is a great combination, particularly in warmer weather… but beer that is actually spicy? It’s a slightly weirder concept.

Matso’s Chilli Beer is one of the hottest beers in the world, delivering intense flavours and a chilli hit that lingers long on the palate, making their uniquely handcrafted Chilli Beer a spice-lovers must try.

For those with milder appreciation of spice, they recommend adding a splash of Chilli Beer to a glass of Ginger Beer or Mango Beer for an added kick.

carbonation due to its high ABV.

Because Snake Venom is so strong it is only sold in individual bottles and the recommended drinking serve is only 35ml, like you’d drink a spirit.

Be careful with this beer and definitely drink responsibly.

When science meets beer you get Vostok – a joint venture between 4 Pines Beer and Saber Astronautics to create a beer drinkable in space.

Why not normal beer you may ask? Well physics comes into play in zero gravity which means two things – liquid can’t pour because it needs gravity and human physiology changes meaning alcohol absorption by the human body changes and tasting abilities are significantly impacted.

To combat these elements to ensure smooth beer drinking in space the team decided to use a high flavour Irish stout so that the flavour profile was strong enough to enjoy with impacted taste buds.

They then engineered and designed a bottle especially for drinking beer in space, the Vostok Space Beer bottle, which uses modified technology based on fuel tanks to defy the challenges of drinking in zero gravity.

They even tested it in Zero Gravity. All in the name of science! 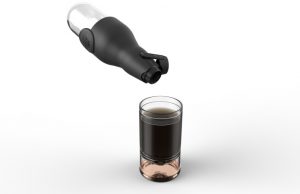 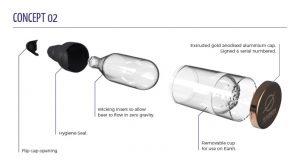