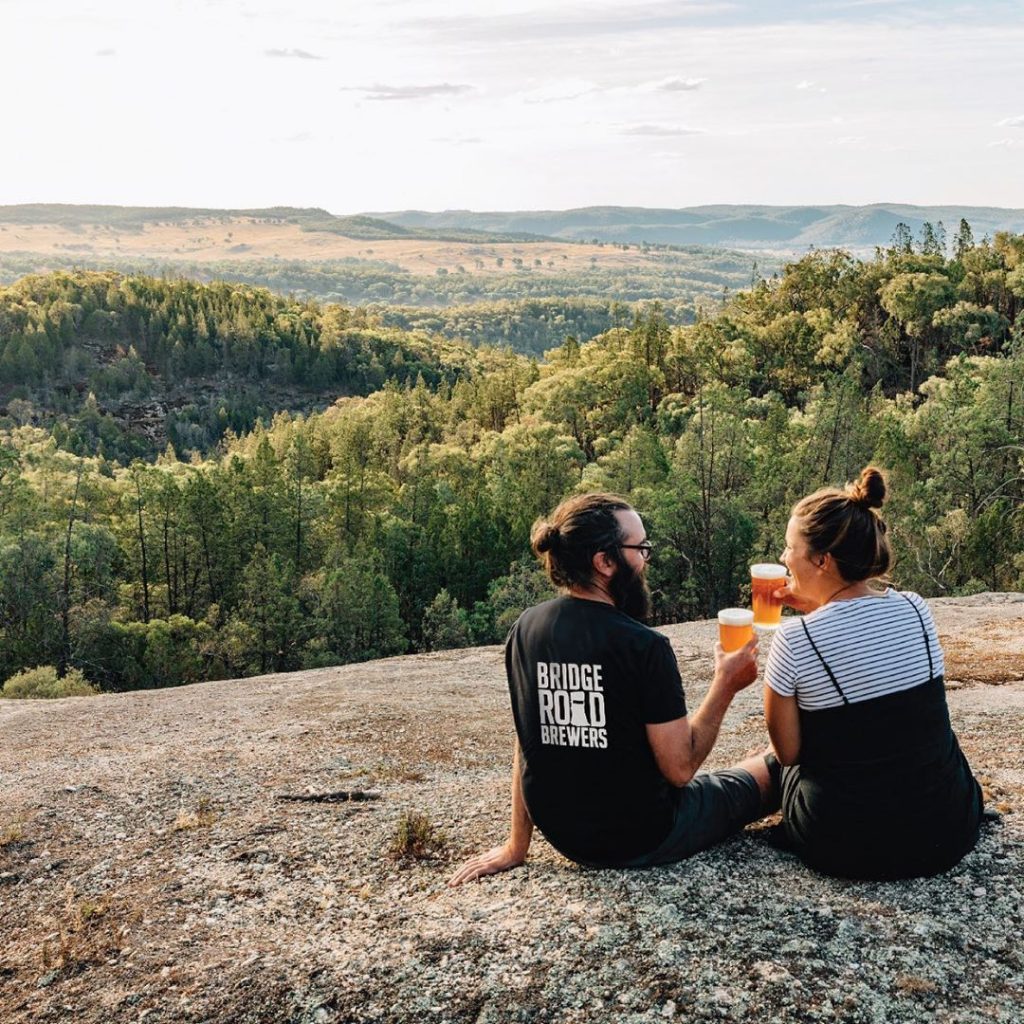 As we welcome spring and the warmer weather, nothing is more exciting than a weekend getaway to explore all that Victoria has to offer.

Here are some of our favourite brewery escapes from across the state so you can unwind with some fresh air and some freshly brewed beer.

Situated at the base of Mount Macedon and only 45 minutes by car or an hour by train from Melbourne, the 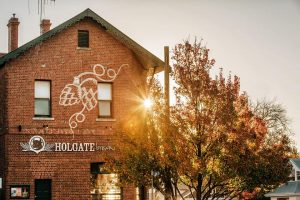 Holgate Brewpub is a historic hotel, with stylishly refurbished 10-room accommodation right above the brewing operations.

With 12 Holgate beers on tap, all made on-site, there’s something for everyone. From Paul Holgate’s early home-brew days focussing on European brewing traditions the range in the Holgate front- bar includes 2-lagers, wheat beers, and British beer-engines showcasing traditional English ales right alongside their modern incarnations of hoppy pales and IPAs. So jump on the V-Line, grab a tasting paddle and decide which is your favourite!

Situated 3 hours from Melbourne, Brewland from Bridge Road Brewers is worth the journey. 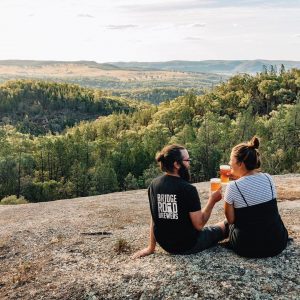 The Bridge Road Brewers kitchen is influenced by brewery co-owner Maria Kraus. Maria hails from the depths of the Tyrolean Alps, Austria, just a stone’s throw away from the Northern Italian towns of Merano and Bolzano. She brought her mountain flair to the Brewery kitchen, which boasts the best Pretzels this side of Munich and some of the nicest pizza you’re likely to experience.

Their official brewery tours start at 11am daily, where you can learn all about beer, eat a famous pretzel and watch their amazing brewers at work.

You may have been hearing a lot about Bright as the city getaway hotspot of late. Well, we can certainly 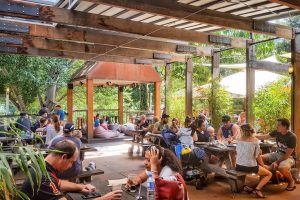 Surrounded by mountains and located on the Ovens River, there is so much to draw you to beautiful Bright, with our personal favourite being the Bright Brewery.

Overlooking the mountain-fed Ovens River, the solar-powered brewery is an unmissable feature on the main road through Bright, providing a regional hub for visitors and locals to unwind and enjoy delicious beer, food and company.

Their doors open daily from 11am, serving award-winning craft beers from 24 taps, all brewed on-site, paired with great value meals for lunch and dinner. Plus there’s live music every Sunday afternoon, brewery tastings, and more.

In the surf coast town of Torquay, just 500 metres from the beach Blackman’s have set up shop, having created 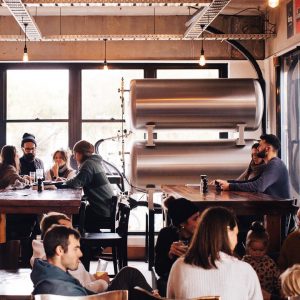 a great space at the front of the brewery where you can enjoy the coastal breeze while tasting some quality beers and some great food.

The Blackman’s team even worked with the man behind Beersine – a Perth-based business that specialises in cooking with beer and creating beer dinners, to help set up their kitchen and design their menu so they better understood the relationship between beer and food.

They run brewery tours on Thursdays and Saturdays at 3pm.

The Peninsula’s original microbrewery, Red Hill Brewery is nestled in the heart of Red Hill on the Morning

Peninsula. Located on a beautiful tree surrounded property where they grow plenty of fresh produce and even some of the hops that you’ll get to taste in their 6 core beers and seasonal ranges.

Plus you can book a stay at the brewery, with the brewer’s former home available to rent as the Brewer’s Cottage. Relax by the open fire, gather around the gourmet kitchen or enjoy a BBQ and great brews outside amongst the beautiful rural setting.