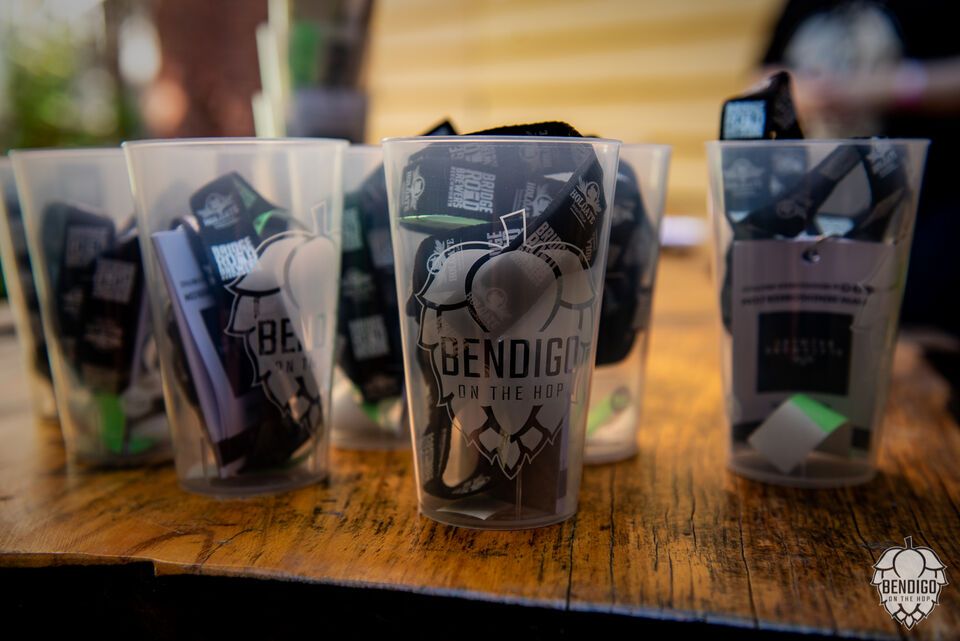 The team at Bendigo Beer have again delivered Australia’s best winter beer festival – in March. Here’s a wrap of the event, results of the People’s Choice award, plus a teaser of what’s to come.

The team at Bendigo Beer, bolstered by some new blood and retired members, again pulled off one of Bendigo’s favourite events. Volunteer numbers were not nearly as healthy as years past, but those who did lend a hand excelled.

To say we felt a little rusty is not untrue. But despite this, Bendigo On The Hop went off without a hitch, with many partying late into the night, long after last drinks were called at the festival.

The range of beers on-show was broad. The warmer weather made way for brewers to bring more sours than the event has ever seen, balanced by a suitable number of IPAs (of varying sub-styles) and pale ales. A handful of lagers, pilsners and other styles rounded out the beer selection.

Bendigo venues like The Rifle Brigade, Babylon, Yard Bird, The Cambrian, Handle Bar and Hop Supply Co were back, and new venues, Piano Bar, Hustler and very different Black Swan, made quite the first impression. 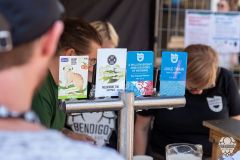 Breaking down the non-core beers by style, there were six sours on show at Bendigo On The Hop. They polled the most votes overall. IPAs, of which there were seven, came in second, and between them the two farmhouse/barrel ages sours polled the third-largest number of votes. 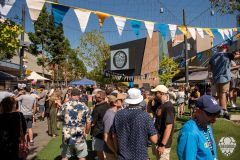 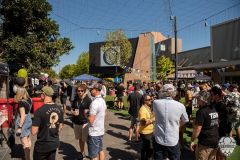 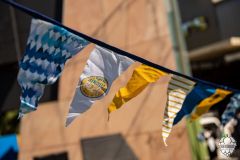 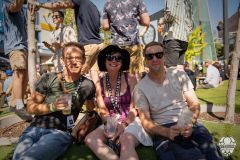 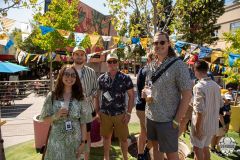 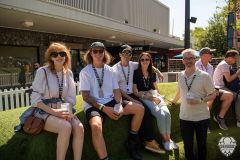 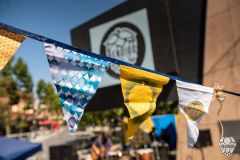 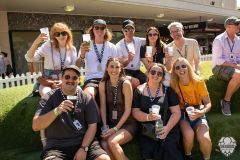 And thanks, to you.

Yet again, indie beer lovers have gone against the stereotype for beer drinkers.

A diverse, eager, excited, open-minded, friendly group of people descended on Bendigo. By all accounts, everyone had a fun, enjoyable day, and there were no known incidents to mar the event.

Bendigo Beer would like to thank you for your enthusiasm and support.

We’re calling the event that ran last Saturday, Bendigo On The Hop 2022 Vol.1.

Why? Because we’re doing it again.

Category: Bendigo On The Hop • BOTH21