Who’d have thought? From modest beginnings in 2011, when it consisted of two blokes who just wanted to see better beer in Bendigo venues and relentlessly pestered publicans to try something different than the norm, Bendigo Beer has grown into an incorporated not-for-profit that advocates for quality beer, made by independently owned Australian breweries.

Over the years, many have sacrificed their time for Bendigo Beer. Working on events like beer and wine dinners, homebrew competitions, and of course, the nationally recognised, Bendigo On The Hop beer festival.

It’s been hard work… But, this weekend it’s time to celebrate.

Bendigo Beer invites everyone to come to Handle Bar tomorrow night and celebrate its 10th birthday.

Come join members old and new, and toast a decade of Bendigo Beer. There will be special beers from Holgate, Bridge Road and Blackman’s. A fitting line-up of some of Bendigo Beer’s most staunch supporters, who’ve been there as far back as its inception.

There’ll be food from the team behind Hustler and Flight Bar and live music from, you guessed it, Mr Samsonite.

Free entry for all. 5pm till late (very late, I imagine.). Come and join us. 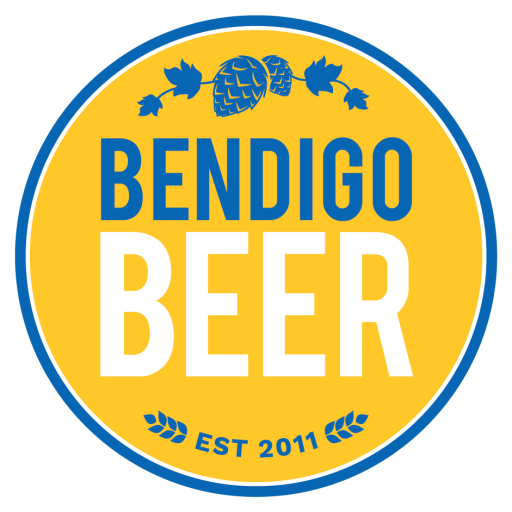