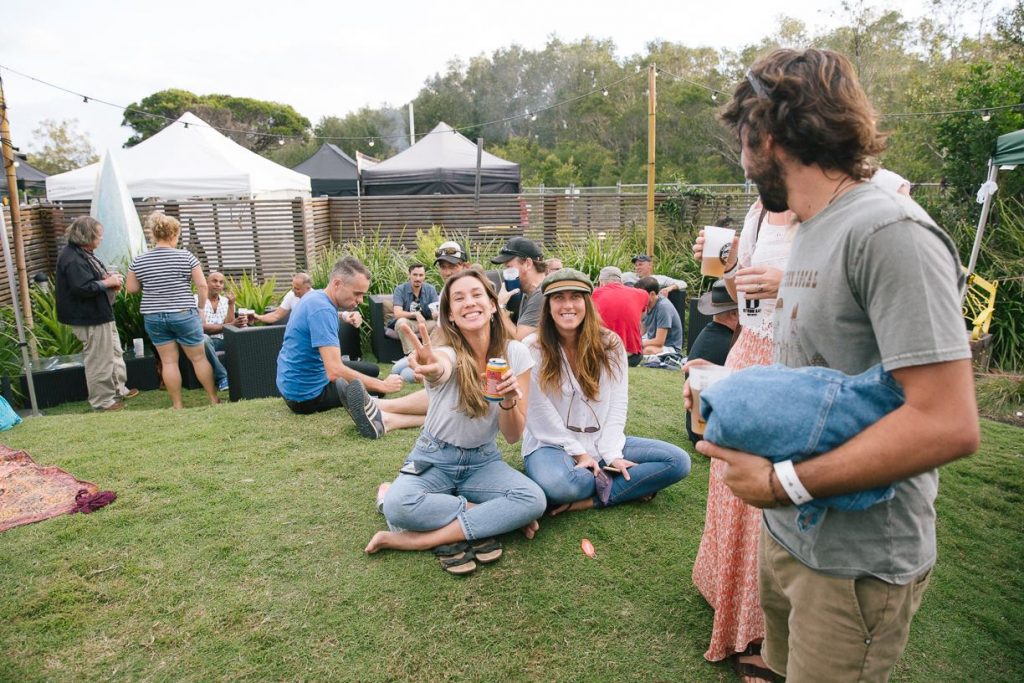 When it comes to beer, Australians are very lucky. We produce some of the most delicious beer in the world and we’re home to some of the best beer festivals in the world, like the amazing GABS and Brewsvegas.

But with so many great festivals available to us there’s too many to mention, which is why we’ve put together a list of some of the coolest smaller beer festivals across the nation. 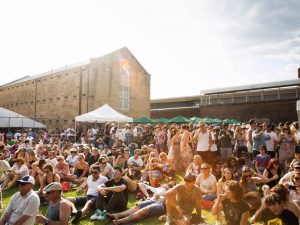 The former maximum-security prison, Maitland Gaol, provides a historic and unique setting for Bitter and Twisted – a two-day beer extravaganza with over 80 craft beers on show.

For all the beer connoisseurs there is a variety of beer appreciation options including meeting local brewers, food and beer matching and beer education. Plus keep an eye out for an eclectic range of music and entertainment as well as delicious food choices from all over the world.

Now in its 11th year, the 2019 Bitter and Twister will run over 2-3 November, tickets go on sale Friday August 3rd here. 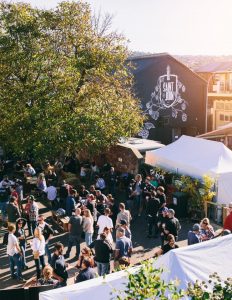 Activities such as masterclasses, hop education and a chance to meet the brewers are on offer. Plus, the festival also offers a homebrew competition giving aspiring brewers a chance to showcase their creations. 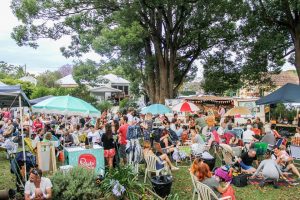 This one-day festival situated in beautiful Byron Bay isn’t one to be missed. You can sample a line-up of over 20 of the finest breweries, showcasing more than 80 craft beers, ciders and thirst-quenchers. Plus they have a couple of distilleries there if you’re dragging a gin devotee along with you.

“Cheer Up, Slow Down, Chill Out and DRINK CRAFT BEER!” is the motto of the festival and we think that’s pretty sound advice. Live entertainment and mouth-watering food are the perfect accompaniment to let the good times roll.

Byron Bay Craft Beer Festival is in early May, so keep an eye out for the 2020 edition. 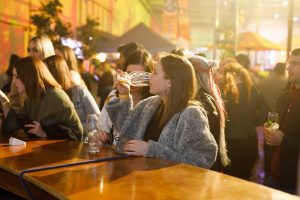 Perth Craft Beer Festival is definitely on the bigger side, but we wanted to include it as it’s the pillar of beer festivals in. With over 55 craft breweries, more than 200 beers on offer, plus a cocktail bar and a whiskey saloon, there’s plenty of variety for everyone.

The 2019 festival is on from 16-18 August and includes entertainment such as a silent disco and comedy from some of WA’s finest, so we’re sure it’ll be worth the 4 hour flight, 35 hour drive or 26 day walk to get there.

Tickets are on sale here now.

Bendigo On The Hop – Bendigo, VIC

And last, but certainly not least – Bendigo On the Hop (BOTH). We might be a tad biased, but BOTH is certainly our favourite beer festival of the year and has solidified itself as one of the go-to festivals in Australia for both serious and casual craft beer enthusiasts.

This all-day bonanza is held across 11 venues in the heart of Bendigo, offering the samplings from 20 different breweries. The brewery selection for this year’s festival is impeccable, featuring some of Australia’s best breweries including Holgate Brewhouse, Bridge Road Brewers and Balter Brewing Company.

While the 2019 event on August 31 has already sold out, BOTH is held annually on the last weekend in August and tickets go on sale in June, so put the date in your diary for next year. It’s a day you can’t miss!

What’s your favourite beer festival? Send us a message and let us know!