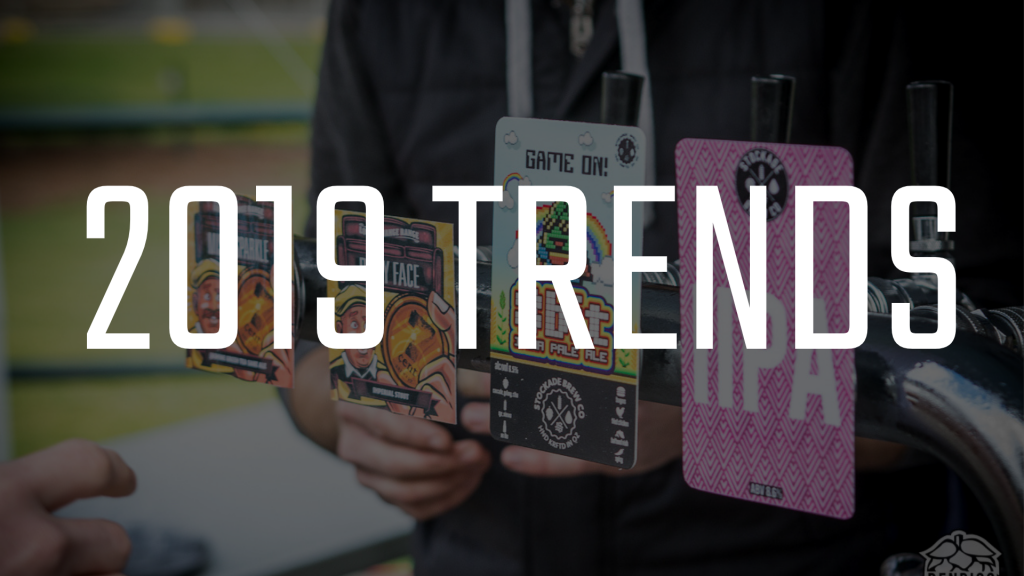 The beer world is an ever-changing space. With the rise of independent brewers and access to a world of knowledge and new techniques thanks to the internet, we are increasingly seeing crazy concoctions, new styles of beer and the discovery of new (well, technically very old) yeasts.

As you can imagine, here at Bendigo Beer we’re keeping a pretty close eye on what’s going on, so we’ve put together a list if the biggest beer trends in 2019 so you can see what’s going on in the world of beer.

We’re sure you’ve noticed the flood of interesting (and slightly outrageous) beers on the scene. The rise of smaller breweries who are keen to experiment outside of the norm has meant that we’re now getting to try different, interesting and sometimes-too-much styles that haven’t been seen before. 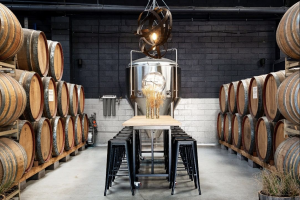 One trend we don’t see dying down anytime soon is the sour beer. Continuing to rise in popularity, even with non-craft beer drinkers, thanks to their lightness and drinkability, the production and range of sour beer has skyrocketed over the last few years.

What’s really cool is the variation of sour beers being developed, such as barrel aged sours, which gives the beer a more complex, full flavour.

We’ve even been lucky to have some breweries open in Victoria who specialise in them, such as Black Arts Beer in Williamstown and Future Mountain in Reservoir.

Norwegians have been brewing beer for over 1,000 years, so it’s no surprise that they’re giving us some great tricks, and the amazing Kviek yeast from Norway is the coolest one yet.

Kviek ferments quicker than other yeast, in only 36 hours to be exact, rather than the traditional one week – two months, plus it can add tropical flavours, like pineapple or mango. The Crafty Pint gives a great explanation on Kviek here. 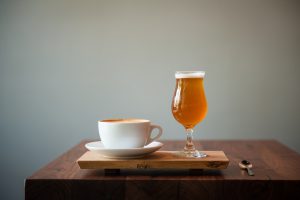 What better way to enjoy your favourite drink than with your second favourite one – coffee. The addition of coffee can create a richer, more chocolatey flavour whilst still keeping a clean, crisp taste. A couple of our favourites coming out of Victoria are the Beancounter from CoConspirators and the Insomniac Coffee Porter from Bandicoot Brewing. This is one trend we hope sticks around.